Damn I don’t know what I’m going to get for my friend’s birthday.

A little out of time

Okay. I… Will try my best to reply all the comments but the thing is that I really don’t have enough time for it! I’ll try my best though. Though I’m really kinda running late right now…. 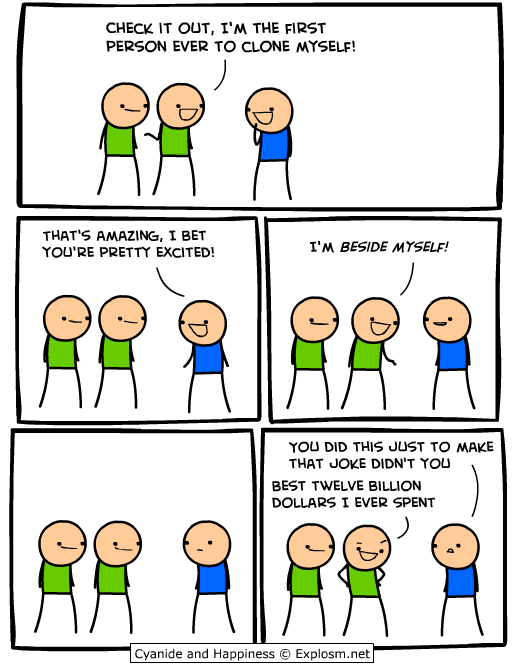 Because a good joke is always worth it.

How to ask a girl out

I’m punching you either way 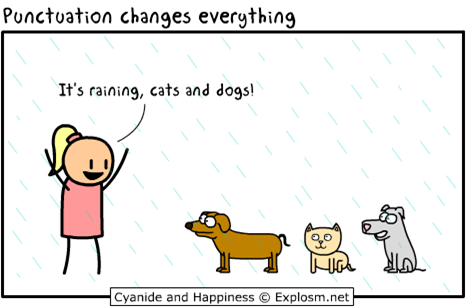 I swear today’s Gem’s sub pissed me off. 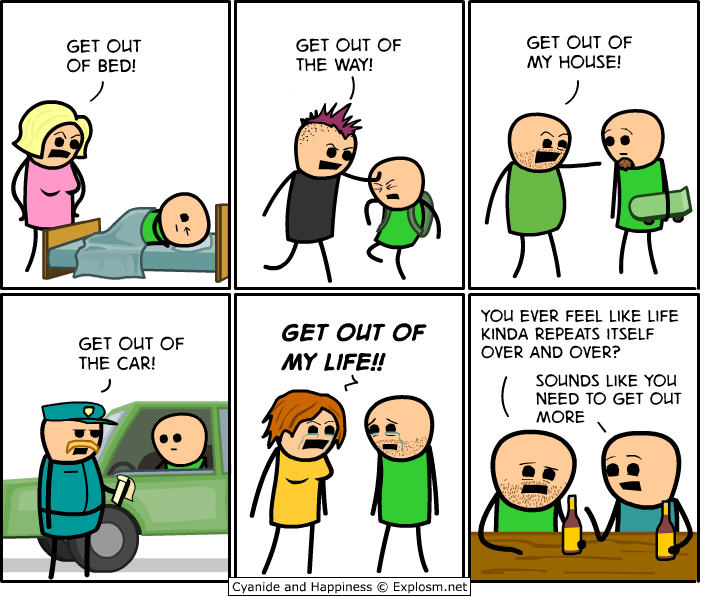 I would definitely freak out on something like that. That’s just crazy.