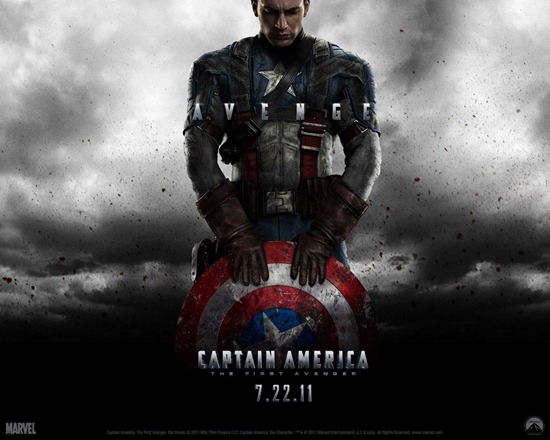 Totally forgot to write about this.

Watched it with my classmates… last…. friday! A rather random outing. Well, nothing much to say about that. But but but the movie was pretty awesome.

Well, it wasn’t GREAT, but if you like shows like these then it’s definitely worth a watch. It’s way better than Thor anyway. The ending for this movie is kinda stupid and I don’t like it though. sigh, why so so many movies have such stupid endings?!

Oh fuck, fuck, it’s 12 already. I missed a post today. Well whatever. I’m really feeling very enthusiastic right now. Today’s a normal day I guess. Woke up an hour late, reach school 40mins late. Had really boring lessons, went out to study after school, completed one of my assignments and revised for one subject.

Oh yes, I have no school today… because…

Transformers: Dark of the Moon in 3D!

I swear that technology is so frickin awesome. I really can’t tell what’s real and what’s not anymore. Watching the movie, it looks like the autobots has really been living with us for a long long time!

That aside, you definitely have to watch this movie. It’s so damn blooding exciting. Machines, explosions, fighting and hot chicks, what else could it possibly be lacking?!

THOUGH, the movie ended at like 11:45 and we missed the last train. And almost proceeded with the idea of walking back home. But thankfully that thought was scrapped and I managed to take a night bus home (First time). So yeah, pretty tired at the end of the day, had my last paper along with CIP after that.

Okay, I swear that CIP is ridiculous. Gardening in your school? How the fuck is that giving back to the community?

Either way, here’s a picture of us working 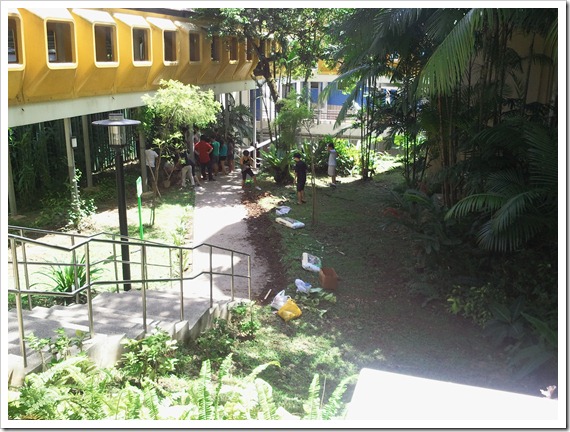 Dig the soil, replant the plants. Uh.. Watering was fun cause we got to play with the fire hydrant? Ah, I don’t know what you call that, but it was a hose that definitely isn’t supposed to be used for watering plants.

So yep, taking a rest today. Maybe doing some drawing and stuffs.

Also, we got 2 of our paper’s score already. Cause it’s done online, so the marks are kind of instant. Which is kind of stressful pressing that submit button. Either way, I didn’t do too badly, could’ve done better though. Oh well. Will work harder for the next one. 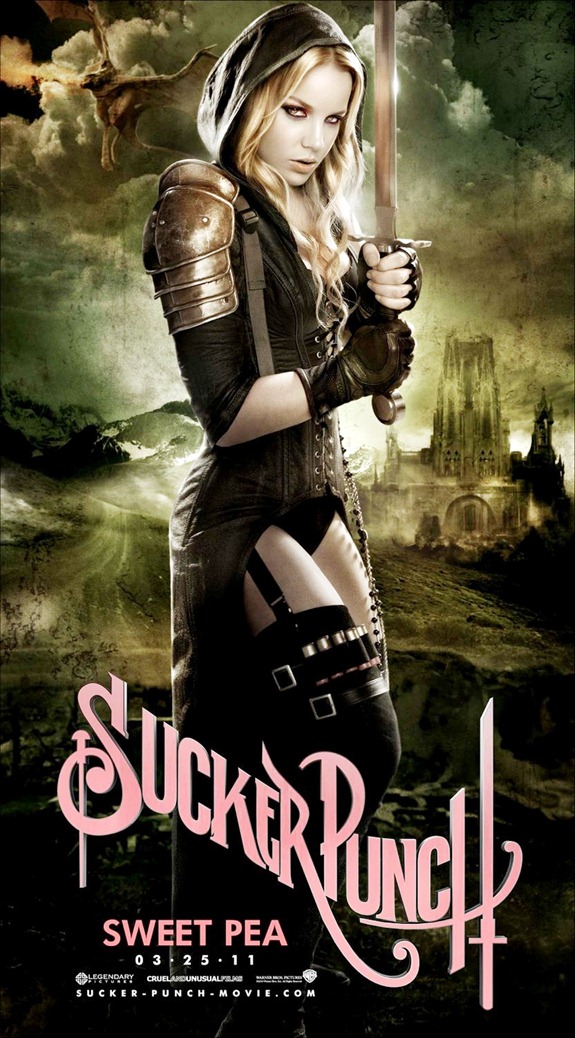 So I went out to hang with L and Z today. Decided to watch Sucker Punch, well, because it stars hot chicks in it.

It’s the most ridiculous movie

END_OF_DOCUMENT_TOKEN_TO_BE_REPLACED

So yeah, just got back. Pretty tired and all. But I’m determined to do a post first in case some random thing pops up again tomorrow?

END_OF_DOCUMENT_TOKEN_TO_BE_REPLACED

Watched this with S X Z the other day.

I think it’s a rather awesome show. It allows us to see back into the past on how Singapore used to be. It consists of 3 or 4 small stories within. All linking to 大世界.

I mean, each story isn’t particularly interesting or exciting, but it’s not bad lah I guess. I like historical shows for some reason. It’s fascinating to me that we can go back in time and see what’s happened then. What our parents experienced and all.

Which also makes me realize that it can’t be blamed if the older generation don’t understand us or the gadgets we use these days. Things were so simple back then.

Well, not the entire list but still a heck lot. Not only that, it was compiled in a rather awesome way. So yeah, it’s a little long but do check it out.

Watched this with E today! 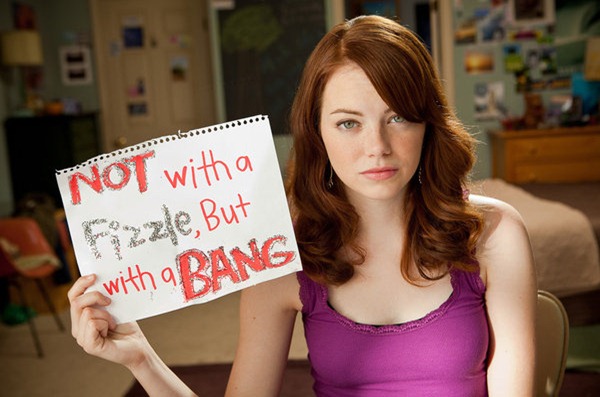 It was… not bad lah. Rather good, quite funny. But not classified under Awesome.

And yes E, you’ve slimmed down.

Alright, I was planning to type a lot but once again I’m just too damn fucking tired. Or just a little annoyed with the things happening. Anyway that’s it for now.

Lesser proper posts for a couple of weeks ahead. Gonna concentrate on my exams. But hey, don’t worry, I’ll still post random videos and images up .