Why are women such saddists? 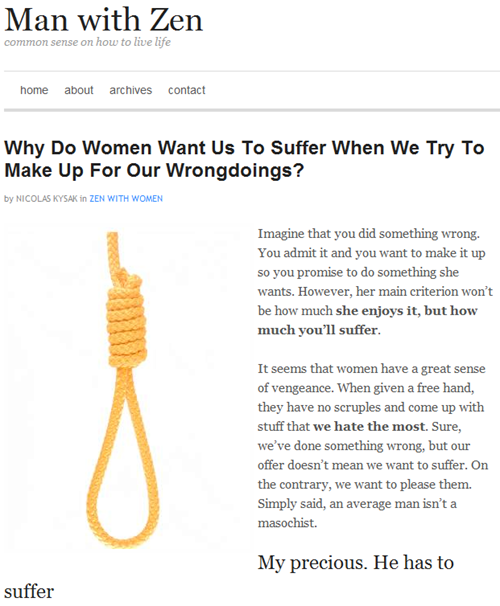 When women wants a man to make up for his wrong doing, her main concern is not how much she’ll enjoy it, but how much he’ll suffer doing it.

I mean come on, I know all of you agree. They just want to see you suffer in other to make up for whatever wrong doings we’ve done to them. Like taking up ballet classes, or not playing your games or wtv. You see the trend.

However, when it comes to a guy he ensures that his concern will be his enjoyment rather than her suffering. The writer’s example is excellent.

If my girlfriend would want to even things out, we wouldn’t even have to leave the house. And we would do what both of us would enjoy. Sure, I would probably enjoy it more, but she’d have fun as well. Maybe a little less than me, but I don’t think she’d want to switch for the Inferno instead.
Yes, it would be sex. But no bizarre practices or something like that. Nevertheless, I admit that I’d insist that she puts on some sexy costume. Either way, both of us would relish the evening because when thinking of the “punishment” I would think more about my pleasure than about her suffering. But when I proposed sex as my punishment, my betrothed replied that I would enjoy it, too. What an argument!

Maybe I should TRY to write articles like these. I mean, there’s no much graphic and all but it’s really pretty darn interesting to read~

They just deny it no matter what.

So it’s been some time since I had a post filed under the category of insomnia. Not that I can’t fall asleep right now. I’m pretty sure I can sleep if I bothered closing my eyes for long enough. But I just don’t feel like it yet! It kinda feels like holidays even though I’m in the midst of my exams lol. 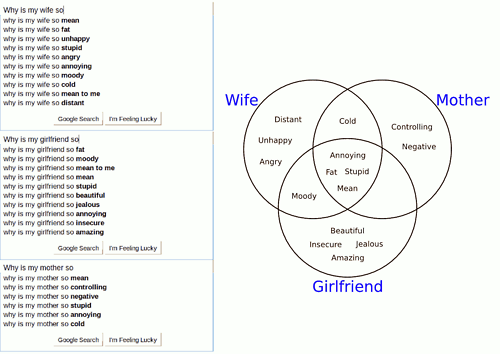 So anyway, this vienn diagram is constructed by using google auto complete. (by some really bored guy of course. Not me)

Watching doctor who really makes me think a lot about everything around me. Not exactly in a good or a bad way. Just wondering about all the possibilities. I wish I can find someone to share this “passion” with me!

Read to the end.

END_OF_DOCUMENT_TOKEN_TO_BE_REPLACED

I understand more about women now 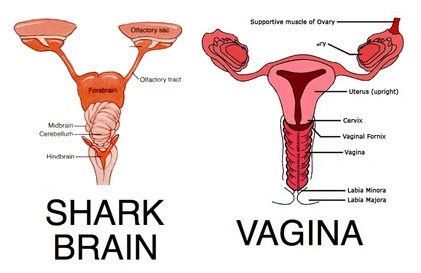 Men are the best cooks;
because with 2 eggs,1 sausage & a little bit of milk,
he can fill a girl’s tummy for 9 months

You leave me speechless 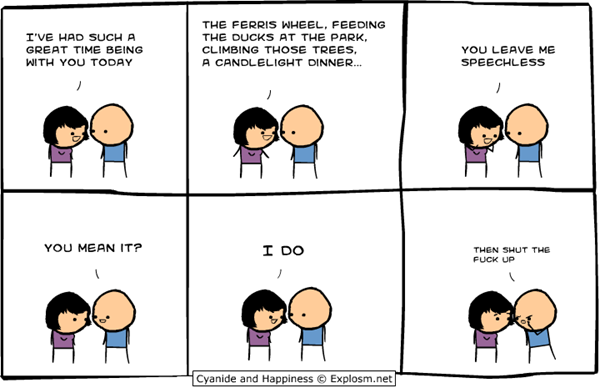 If only if I had the balls to do that.